Scientist Explains Why Men Get Ginger Hairs In Their Beards…

Beards are in – it seems more people than ever are sporting a tuft of face fuzz. But whereas most of us have come to terms with the fact that it will eventually turn grey, have you ever wondered .Where those little sprouts of ginger come from?

You may not have a single redhead in the family, yet when you look in the mirror, there it is, an auburn hew glinting in the light.

Well, no, you needn’t worry that your mum was having it off with the milkman, because it’s all down to your genes.

However, for a ginger beard, a person needs just one copy of that gene, which means that if either of their parents has it – even if they don’t have red hair – then they will end up with a hint of auburn in their facial hair. 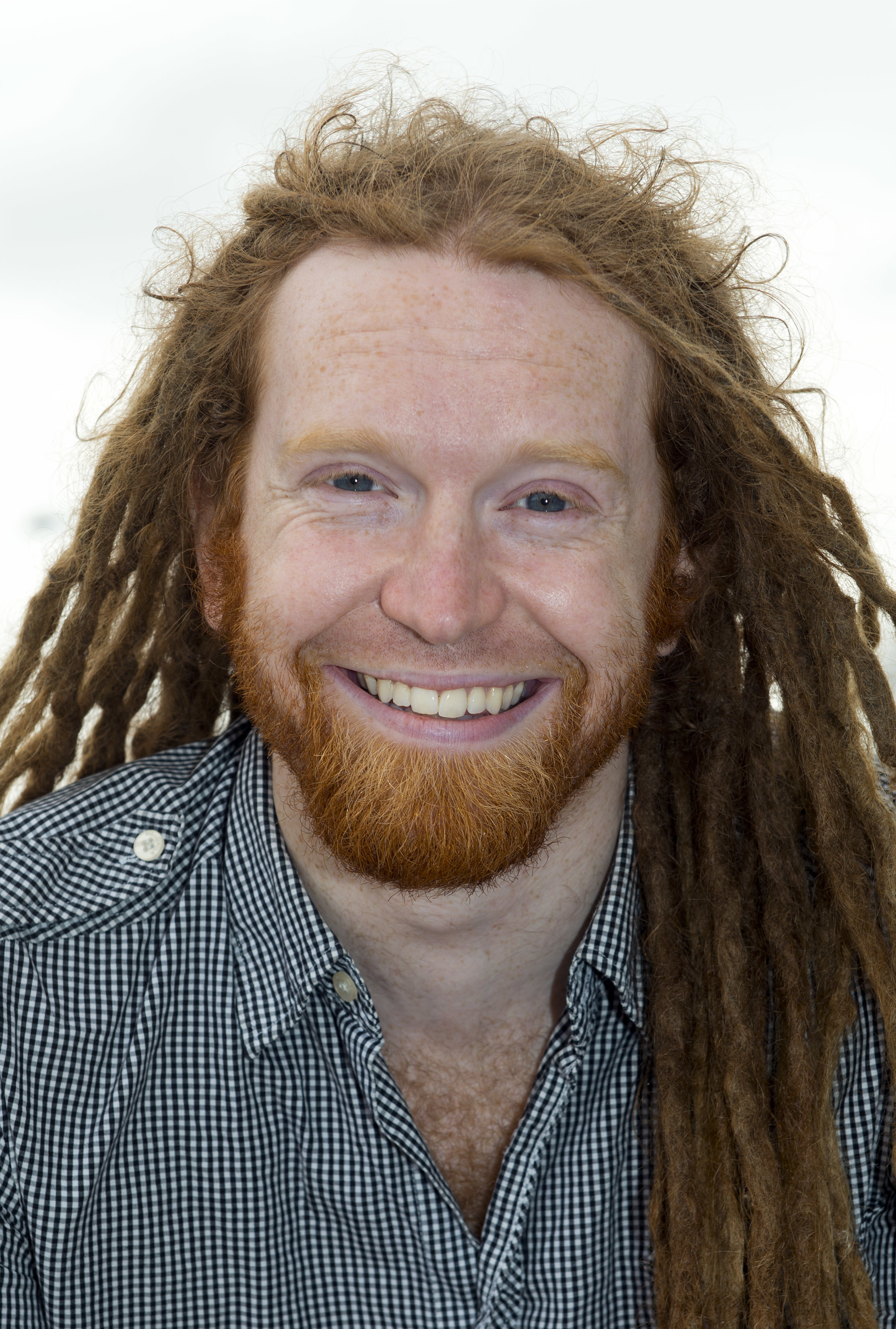 You don’t have to have red hair to have a ginger beard. Credit: PA

The trait can also be passed through several generations, popping up unexpectedly.

Petra Haak-Bloem, from Erfocentrum, the Dutch national information centre for genetics and hereditary traits, told Motherboard in 2015: “Generally speaking, people inherit hair colour not only from their parents, but also from their grandparents and earlier ancestors.

“This means that there isn’t one single gene that’s dominant over the rest, but all genes influence each other.

“So it’s entirely possible that one distant ancestor had a hair colour. Suddenly appears again though a certain combination of genes – and that can be quite unexpected for parents.”

Those with darker hair have the black pigment, while blondes have less black pigment and redheads only have red pigments.

According to specialists, a ginger beard is down to a mutated MC1R gene. Credit: PA

Scientists have discovered that when a non-red head has a ginger beard. It’s because they have a mutated version of the MC1R gene.

“When someone inherits two mutated versions of the MC1R-gene (one from each parent), less pheomelanin is converted into eumelanine.

“The pheomelanine accumulates in the pigment cells and the person ends up with red hair and fair skin.”

Well, you learn something new every day.

0
0
Your Cart
Your cart is empty
Continue Shopping